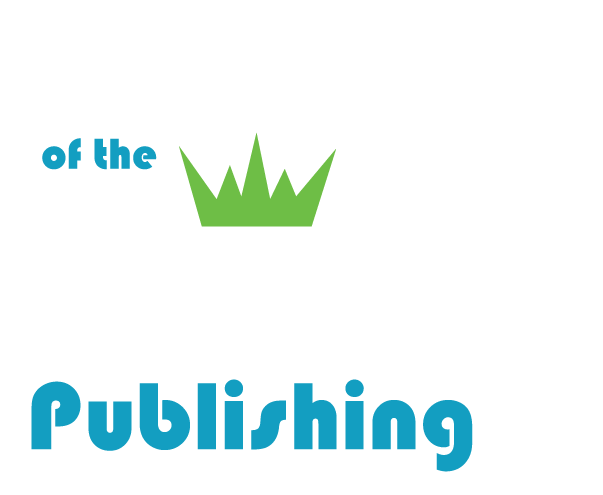 Looking to the Word
Bible Exploration

The first unit of five lessons, called “Looking unto Jesus,” examines the character and life of our Savior. Campers will consider which characteristics move them to worship Christ and which prompt them to imitate him. Obedience, self-sacrifice, service, and willingness to suffer now with the promise of glory later are some of the topics discussed.

The second unit of five lessons, called “Words, Words, Words,” looks at the power and importance of words in our lives. In the beginning God’s word created the universe out of a dark void and today it makes people who are dead in sin new creations. Both the written Word and the Word that became flesh reveal this great God to us and give us life. Campers will also consider the power of their own words–to either build up or destroy.